Howdy friends, here’s the next song about fishin’ cats for the local songwriting contest .. this is my Week 2, Song #2 submission … I hope you enjoy it, hope it tells like a good catfishing story!
If you followed along, please be sure to let me know! Thanks — Joe Eddie

Come gather ye wanderers, and I’ll tell you a tale
Known ‘mongst many a seaman and angler
Of a hook that has caught more fish than is known
A hook they call the lady foot dangler

My mother was a fountain of love
A love to fulfill all man’s wishes
But my father was alone in his world
Anyway, he had no time for fishin’

‘Til one day there came travelin’, by river was he
A one-eyed fisher named Coulston
His face wore the tales o’ many fish battles at sea
But if you asked him, he’d just say he lost one

Old Coulston had a pole would make the catfish tremble
And his long red beard carried hooks, when he talked jingled and jangled
And at the end of the line my eyes were awed by what his hands assembled
He said, “Color the dress at an angle, while the lady foot dangles.”

Well the fish gave a fight as the day turned to night
And when her tail splashed, we knew she was heavy
We thought we were fine, ’til she took hold of the line
And dove deep down toward the underwater valley

Well she gave us a yank, and the reel ran hot
‘Til the bearings were nearly burning
And up we did go, and in the water we went
Our hands still on the rod as the reel stopped turning

That black muddy river runs deep and wide
And to the bottom we went a-tumbling
As the water rushed by, I heard old Coulston cry
But all I understood was his mumbling

Well into her jaws went old Coulston and I
With his rod-and-reel, and his hook, that lady foot dangled
And we’s thrashed and was beat and wrapped in the line
Our bones broke, and our lungs was strangled

Well we kicked and we turned, and we failed to cry
We grew dizzy as the lady foot dangled
And by the time we slid back to her throat for to die
Our bodies were torn up and mangled

So down we went to the great world below
An abyss full of mystery and darkness
Where the light reflects back upon that which is not known
A land beyond where the world was started.

We came to rest finally on a sloping plateau
Strewn with the violence of all the world’s detri’s
Old Coulston says to me, “Young lad, wouldn’t you know,
We’re in the belly of a catfish.”

She had long flowing breasts and the arms of the sea
As a dream to fulfill any a mortal man’s wish
Her shoulders were strong and her waist it was long
Yet she had the head and the tail of a catfish!

I tried to awake as she began to speak
She made a sign of three circles, a line and triangle
Then she opened her mouth and spat it tumbling right out
T’was old Coulston’s hook, the lady foot dangle

She said, “Now ye wanderers, how far you have come
To my land here removed from the middle
But travel no more, and death to come soon
Should you not answer my riddle.

For well you know that man has but one voice
Yet becomes four-footed and two-footed and three-footed
Just as you know ’tis by day and by night
That both of our sisters are rooted.

But tell me now, to prove me your worth
‘Lest I devour your heads, and your souls shall perish
Which of these creatures shall rule all kingdom of earth
Be it a man, or be it a catfish?”

Old Coulston, the sailor, he was not amiss
And with his one eye looked up to her radiance
He called up to her with what looked like his fist
And a might full of storm and disobedience

He said, “Now you listen, sweetheart of the sea
We do not come here for bart’rin’, nor wranglin’
We are men of the earth, and we will always be!”
And he stole that lady foot danglin’

But then the walls start to shake and the world closing in
Old Coulston yelled, “Lad, tie that line off!”
And he casted his rod back out to the sea
And wait while that lady foot dangled

And just as the last brick of wall was led down
Old Coulston’s rod gave a tug, and was bending
The dark had gone light, my eyes had gone blind
I felt that the whole world was ending.

And then came a feeling I still can’t explain
Though I’ve tried many a times, and still try yet
How it came to pass through a great wall of rain
I woke up a child in a fisherman’s net

The sun it was hot, and the sea breeze was dry
I gasped for air, my lungs felt queer and new-fangled
As I looked up into the face of the fisherman with one eye
Old Coulston, and that lady foot dangled

Now up on the wall you’ll notice a mount
Her belly all star-speckled and black-spangled
If you don’t know her by now, just look to her mouth
That mouth where the lady foot dangles 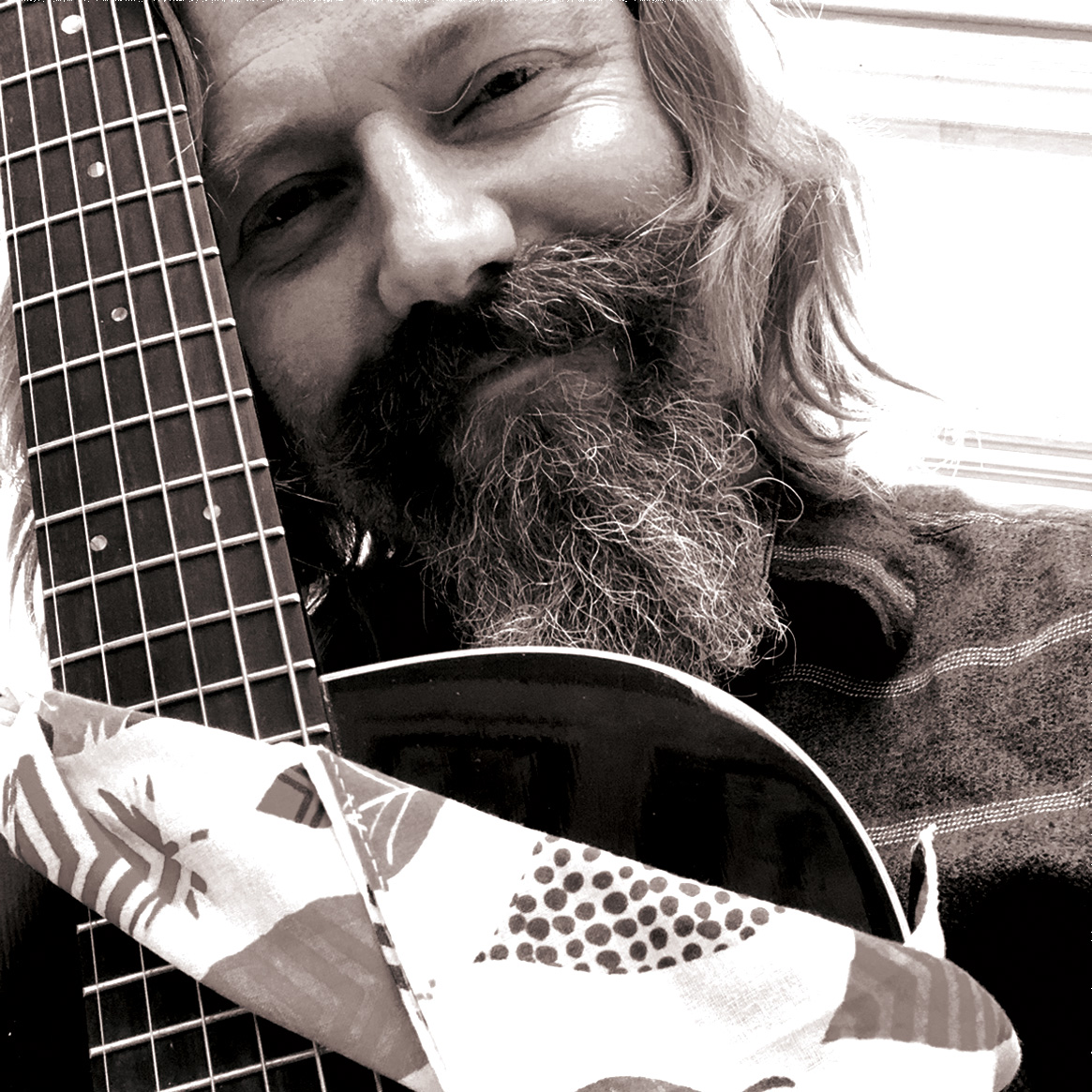