It is with a tinge of disappointment I offer
the news that Joe Eddie was not named a finalist
in the Half Brothers Brewing Company 2018 Songwriter
Challenge. 🙁

The competition ran June through August, with four
song finalists chosen each month by a single judge.
The nine performers (some had multiple songs nominated)
will compete at Half Brothers Brewery tonight for a
panel of judges, the winner earning a prime performance
spot at the upcoming Greenway Takeover Festival.

For my submissions to the songwriter challenge,
I submitted a new song written fresh each week,
which taken together intend to tell a continuous story,
called “As The River Turns: The Red River Adventures Of
Captain Joe Eddie”.

You can listen to all 12 songs in order as a playlist, here:
https://joeeddie.com/as-the-river-turns-the-red-river-adventures-of-captain-joe-eddie/

Although I was not named a finalist for the competition,
I am happy to have the songs, and the story, and the
experience. The song collection was even featured by
columnist Brad Dokken in the Grand Forks Herald
“Outdoors” section!

In the future, I am hoping to play the songs from
“As The River Turns: The Red River Adventures Of
Captain Joe Eddie” in a series of live shows around
the region, and perhaps record them in a studio, with
some talented musicians, for a full release. I think
the songs will perform well each on their own, and
together they tell a fun and interesting mythological
story.

Congratulations and best of luck in the finals
to the other songwriters, and thanks to Half Brothers
Brewing Company, and coordinator Anthony Diaz and
judge Max Wolpert, and the contest sponsors for
working and contributing to put on the challenge.

Finally, a SPECIAL THANKS to my friends Kevin Grinde
and Dennis Riedhammer, for filming and helping produce
many of the videos in the collection, and for supporting
my efforts in the songwriting challenge, and moreso in the
creation of this artwork, in which I could not have done
so well without them. Thanks guys!

Also, thanks to you, dear readers and fans, for listening!!!
The collection is here, anytime —
https://joeeddie.com/as-the-river-turns-the-red-river-adventures-of-captain-joe-eddie/ 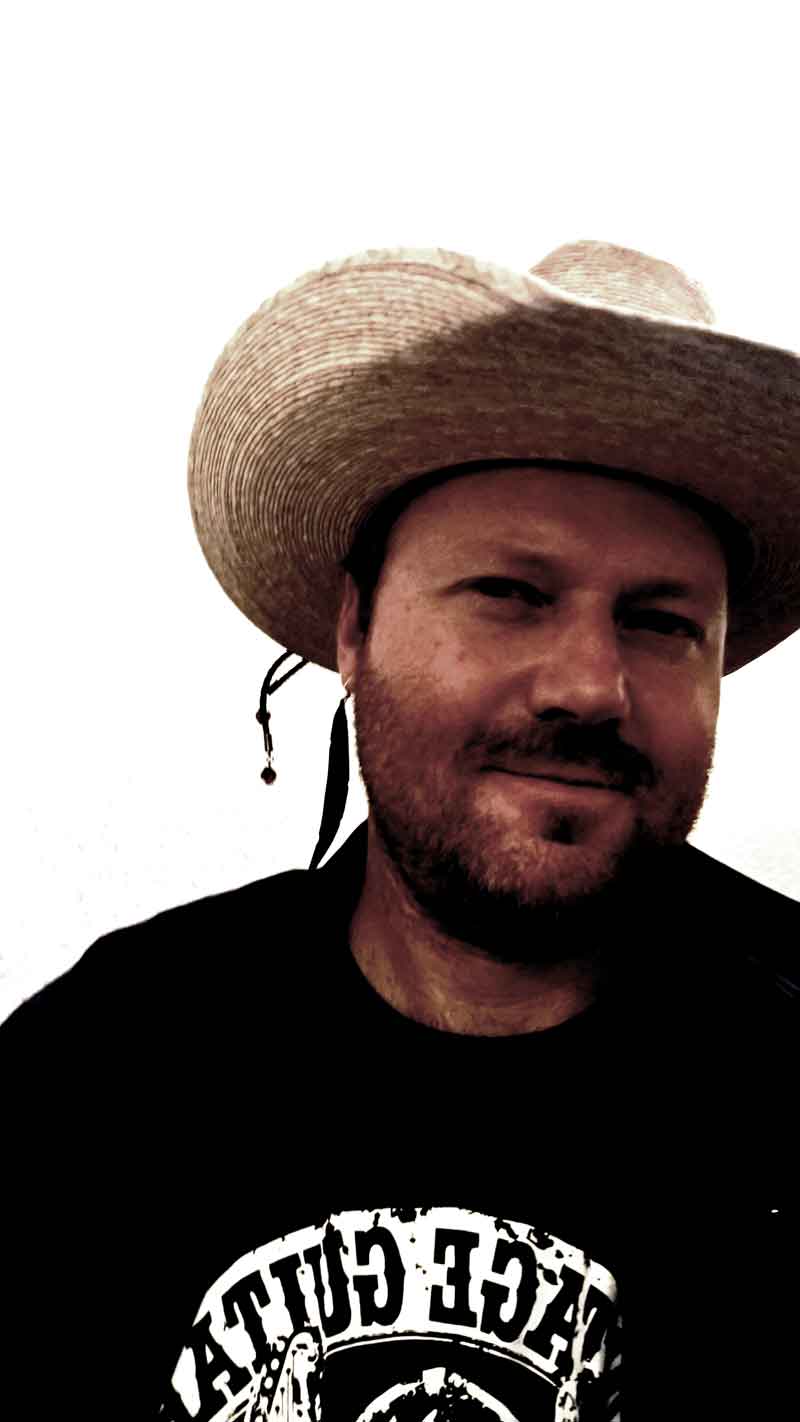 LIVE NOW! CLICK TO VIEW.
CHECK BACK LATER FOR LIVE STREAM
JOIN THE EXCLUSIVE JOE EDDIE FAN CLUB!
Enter your name and email address below and you’ll receive updates and exclusive access to new music from Joe Eddie!
%d bloggers like this: